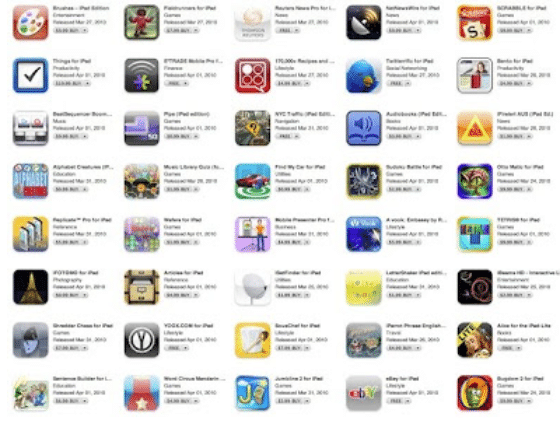 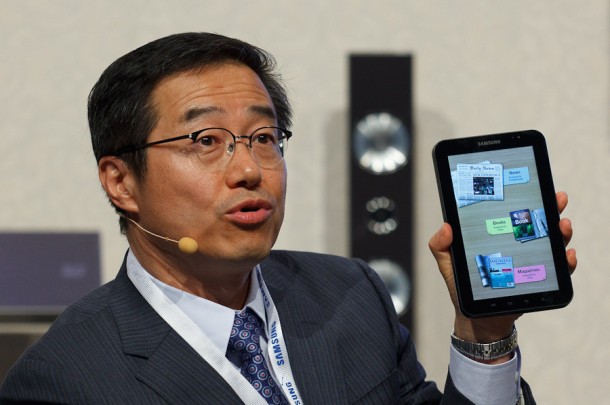 On christmas day, my wife handed me a small present and I could not tell if it was clothes or a tablet. I knew it was not an iPad because she already had hers and did not believe in duplication. Well, low and behold, it was a Samsung Galaxy Tab from AT&T.  Samsung Galaxy Tab …

END_OF_DOCUMENT_TOKEN_TO_BE_REPLACED

The Android phone hit the mobile industry with a bang and has much to boast over its competitors. One fact about this phone is that it is not an actual phone but the operating system that runs on one. A phone with the Android OS has many features, some duplicate on the apple series but …

END_OF_DOCUMENT_TOKEN_TO_BE_REPLACED

Healthcare is one of the widest and fastest growing sectors in the country. More and more high school students are turning to a career in the medical billing industry because they know that the job outlook is relatively stable compared to other areas. Whether you are a student looking for help on your educational path, …

END_OF_DOCUMENT_TOKEN_TO_BE_REPLACED 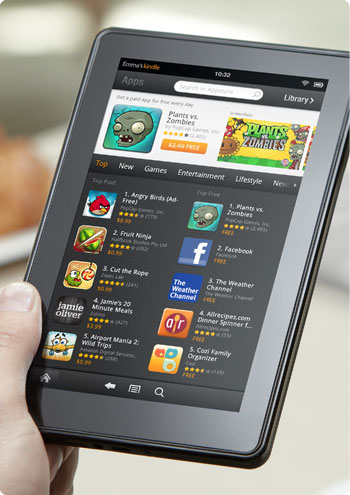 As a Kindle Fire user and a frugal shopper I am always on the prowl for good apps aimed at finding good discounts, coupons and hot deals. There’s no need to pay retail with the boatload of tools, apps and tech at our disposal today. Even though the economy is on the rise, there’s still …