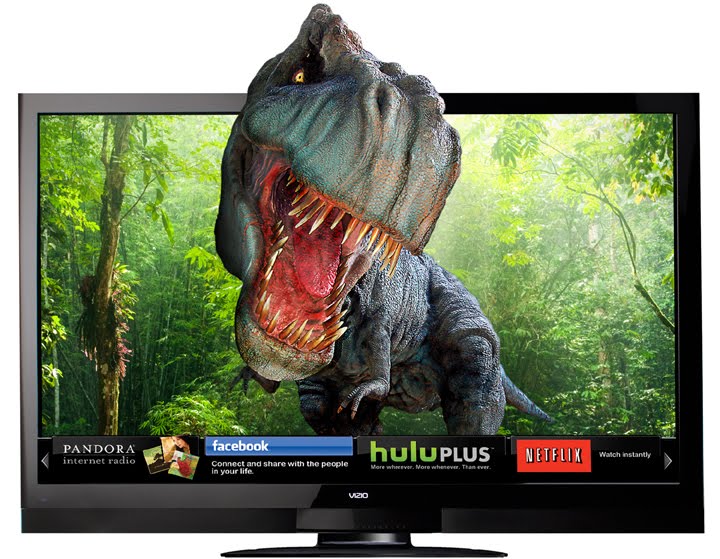 The technology surrounding HDTV gets a lot of attention. While some of the HDTV news is pretty accurate, there is also some of it that’s pretty mythical. That’s mainly because the technology is always changing and advancing, and it’s often hard for the industry to stay ahead of the new developments that have occurred. It’s also due in part to over-zealous consumers who may often mistakenly spread or start their own idea of HDTV news before the facts are proven.

All of this goes to prove how popular the technology has become and how it’s going to continue to impact the industry. With so many changes, it is hard to keep up with it, but we’ve compiled a list of facts and myths to try and keep things straight. Take a look at some of the news surrounding this impressive technology and you’ll see why it creates such a buzz.

The displays will become even narrower and skinnier than they are now. There are going to be newer lighting and designs structured into current year models. The original look of the bright screens on the original OLED TVs are going to become a thing of the past, although industry experts cannot say for sure what the price tag on the new look will be.

This rumor has been circulating for a while, but still no proof that this will actually happen. When the rumor first began, it was speculated that Nintendo would sell the ramped-up Wii’s for less than $200, which would be a veritable steal for the consumer.

They are expected to also become sleeker and slicker with current year models. The current laser television technology hosts several different rear- and front-end projections. With many of the laser television sets on the market today, the bulk of them are rear projection sets.

These sets use a digital light processor that reflects light towards the screen from a light source. Within the unit, these somewhat bulky components will be slimmed and trimmed down more in order to create an outer shell that makes the unit skinnier.

They are going to get larger, and get there fast. Whereas many of the plasma television makers have been able to produce extra large units, they have not been for consumer use. However, all of that is about to change and be made available for consumers to buy the very large television, upwards of 72 inches or more. Consumers demanded it and the industry is answering them.

HDTV technology will always be a popular conversation in most any consumer circle. As there are more changes to the technology, there are more consumers who become aware of its impressive entertainment qualities. Conversations and news about it will grow as well. Until then, this current list of facts and fiction will be around.